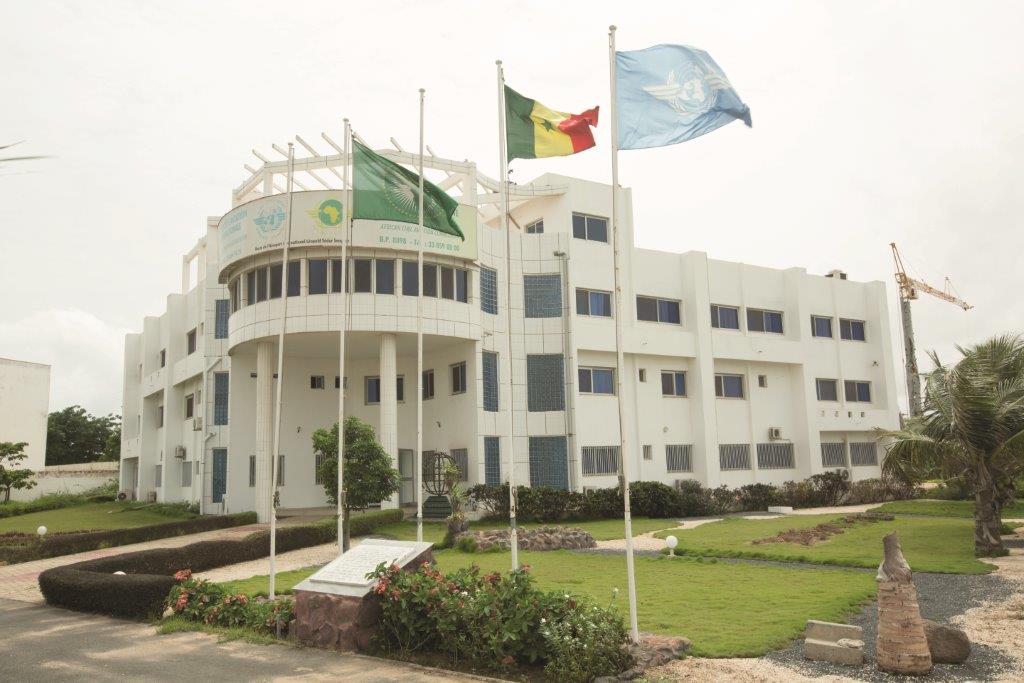 The Single African Air Transport market (SAATM) that was launched on 28 January 2018 currently has 35 member states signatory to the Solemn Commitment.

20 out of the 35 member States have further signed a Memorandum of Implementation to remove restrictions in existing Bilateral Air Services Agreements (BASAs) that are contrary to the Yamoussoukro Decision (YD).

In order to eliminate safety deficiencies and enhance aviation safety in the AFI Region, African Civil Aviation Commission (AFCAC) with the technical support of ICAO started the implementation of the AFI-Cooperative Inspectors Scheme, the AFI-CIS project.